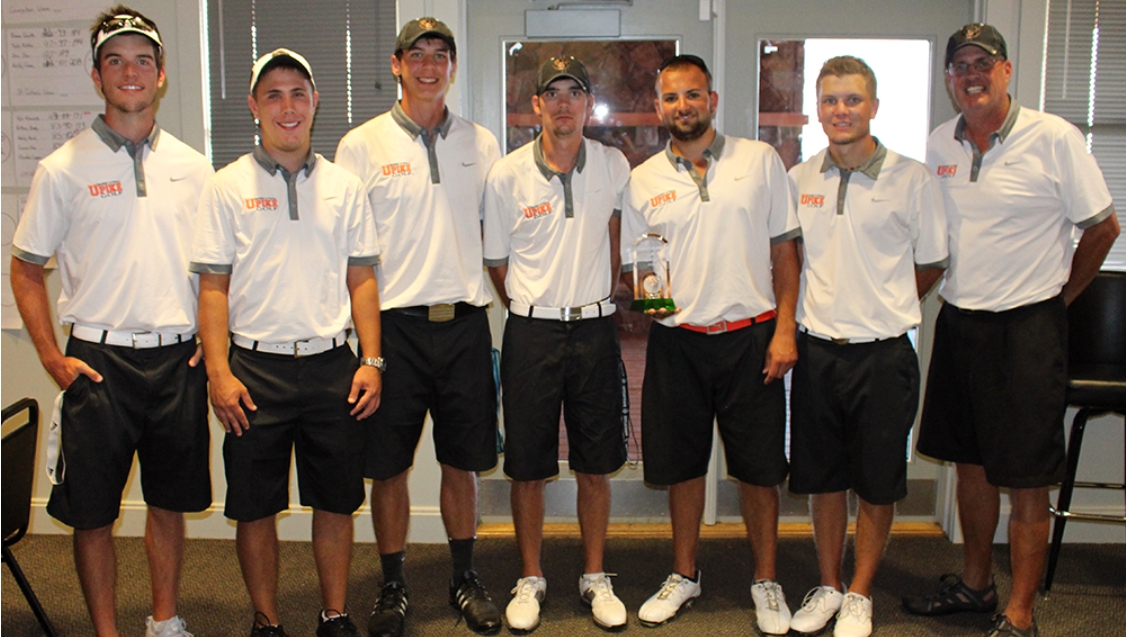 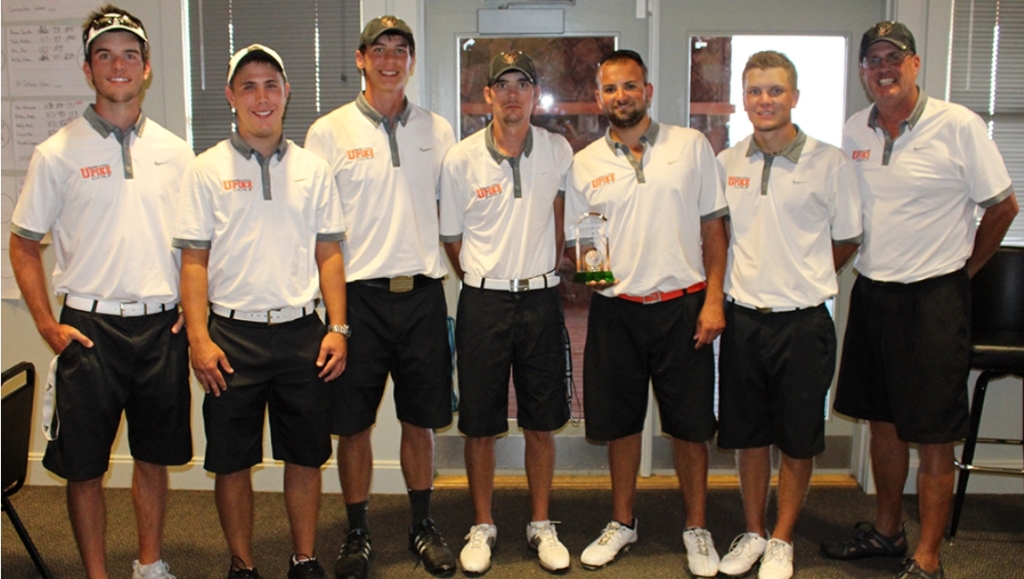 PRESTONSBURG, Ky. — It came down to a three-way tiebreaker to decide the individual champion of the UPIKE Fall Invitational on Tuesday and the Bears’ Will Boyd came through as the winner after putting a birdie on the 18th hole to edge his teammate Casey Castle and Shawnee State’s Josh Zornes at StoneCrest Golf Course.

The trio at the top of the leaderboard finished with matching 142’s as Castle and Zornes caught up to Boyd who had started the invite off with a low of 66 before shooting 76 on Tuesday. It took two holes to decide the winner as the trio moved over to 18 where Boyd birdied before Castle could attempt a putt for par.

Boyd was impressive on both days with par-three holes, finishing two-under par on them for the tournament while Castle made his move up the leaderboard with a tournament-best 10 birdies and a five-under par performance on par-five holes over the two days.

UPIKE is back in action on Oct. 13-14 at the Mid-South Conference Fall Tournament in Bardstown, Ky., at Maywood Country Club. The event is the final tournament of the fall season.