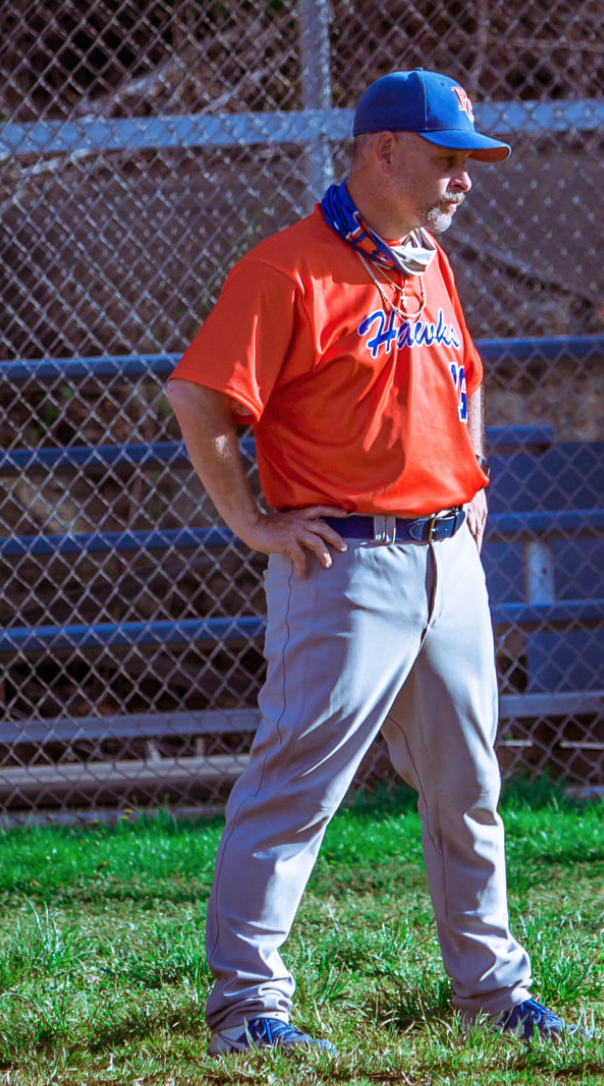 Lawson spent nine seasons as the head coach at Pikeville and one year at East Ridge before coming to Pike Central. This is Lawson’s ninth season at Pike Central including last season which was lost due to Covid.

I have had the privilege of being around Coach Lawson and the Pike Central baseball program for the last eight years and have seen his strong work ethic. Coach Lawson is one of the most dedicated and motivated coaches I have been around.