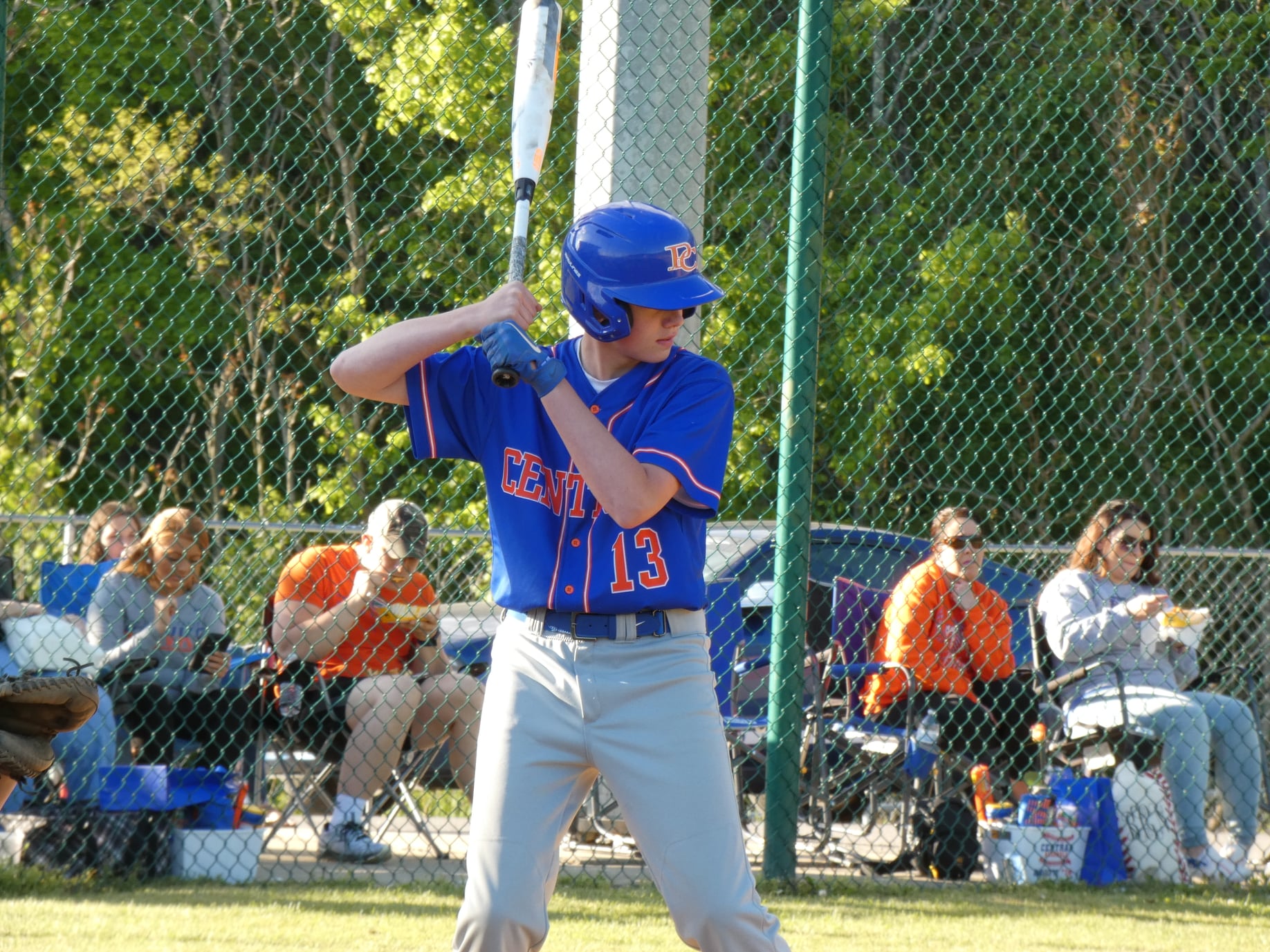 Pike Central stole the lead late in the game in a 9-7 victory over Belfry on Saturday. The game was tied at seven with Pike Central batting in the bottom of the fifth when Mason Hess singled on a 2-2 count, scoring the winning run.

Hess led Pike Central at the plate going 3-3 with two singles, a triple, and four RBI’s. Hess drove in runs on a triple in the second and a single in the fifth.

Pike Central trailed 7-4 in the bottom of the fourth inning when Kaden Crum doubled down the third-base line scoring three runs to tie the game 7-7.

Ayden Blackburn earned the win for the Hawks throwing three scoreless innings in relief striking out seven batters, allowing two hits, and only walking one.