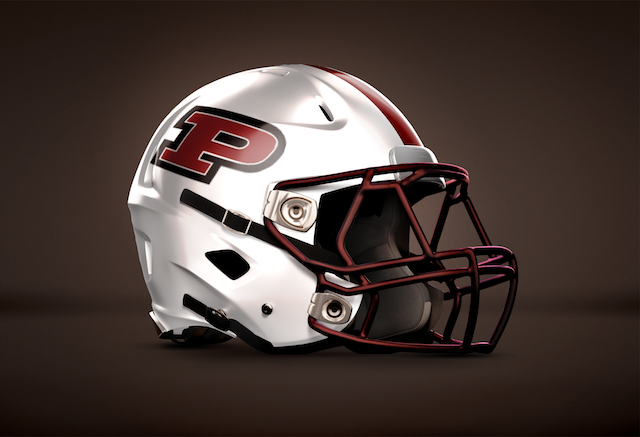 Legendary Pikeville head coach Hillard Howard will be inducted into the KHSAA Hall of Fame Saturday, March 18, 2017, at the Lexington Convention Center.

Howard led the Panthers to three straight state championships from 1987-89.


Hillard Howard (Pikeville HS/Letcher County Central HS) – Howard was the head coach at Pikeville for 20 seasons, amassing 208 wins while leading the Panthers to three state titles. A five-time state Coach of the Year honoree, Howard guided Pikeville to three-straight 1A state titles from 1987-1989. His teams won 12 Class A regional championships and added two state runner-up finishes during his 20 seasons (1972-89, 1994-95), while recording 208 wins against just 48 losses for an .813 winning percentage. In addition to his accomplishments on the gridiron, Howard spent two seasons as the girls’ basketball coach at Pikeville (1978-80) and led the Panthers to consecutive 15th Region Championships. Pikeville’s all-time winningest coach, Howard was inducted into the Panther’s Hall of Fame in 2003 and the school’s football field has been named in his honor. He went on to coach five seasons as Letcher County Central (2005-09), starting the football program when the school opened in 2005, and added two more regional championships to his resume.