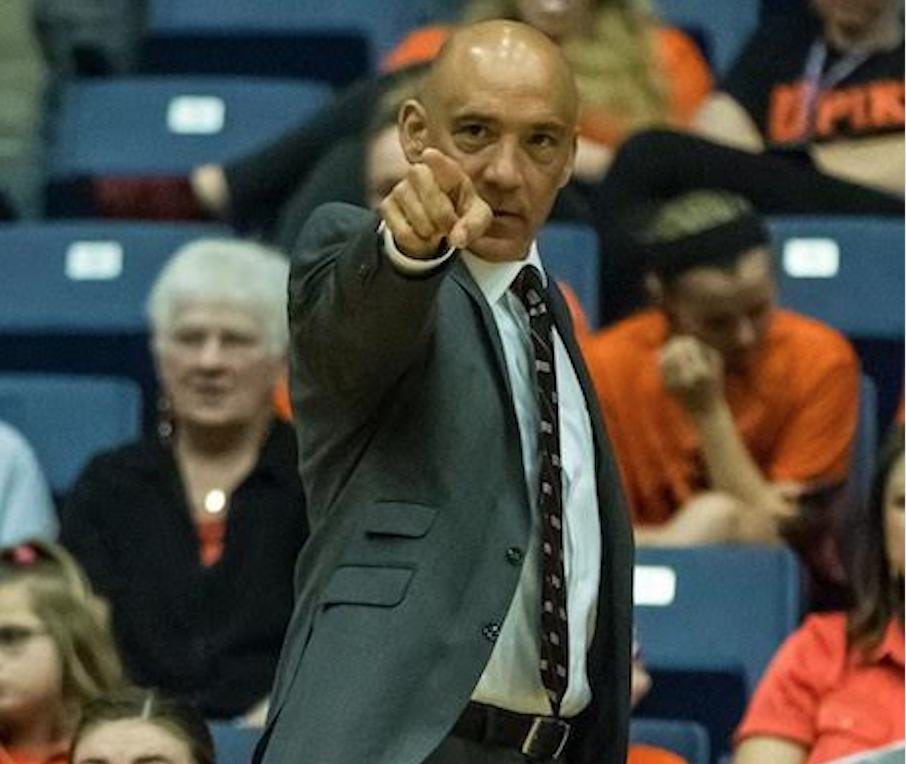 PIKEVILLE, Ky. — University of Pikeville athletic director Robert Staggs announced on Thursday that women’s basketball assistant coach Clifton Williams has been named interim head coach of the program following the resignation of Brandon Bias. Bias served as assistant coach at UPIKE for one season in 2015-16 and was hired as the program’s eighth head coach in May.


“Clifton has gained invaluable experience at winning programs over the last few seasons, making him the right choice to take over the coaching duties at UPIKE,” said Staggs. “As interim head coach, we expect Coach Williams to compete at a high level, while also emphasizing academic achievement. I’m excited to watch the season unfold.”

Williams’ stint with the Wildcats includes the 2012 national championship in which his efforts were critical for Kentucky’s run of success. Williams created various charts and statistical data used by the coaching staff to benefit scouting opponents, as well as the Wildcats’ own game plan.

With the Seminoles, Williams continued his role of breaking down and analyzing game film, in which he created useful data to help the team reach the Elite Eight and Sweet 16 of the NCAA Tournament in back-to-back seasons.

Prior to working in the collegiate ranks, Williams was a boy’s and girl’s coach at the high school level, spending a season as an assistant at Sayre in Lexington in 2010-11 and two seasons in the same role at Isidore Newman School in New Orleans, La.

Williams earned a Bachelor of Arts degree in Secondary Education while minoring in Psychology at the University of Kentucky and has three children – Eric, Tess and Bo.