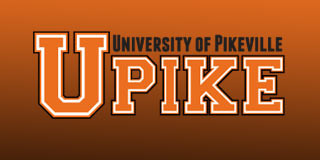 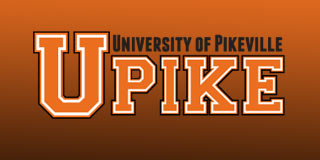 MONTGOMERY, W. Va. – Sydney Hall didn’t need to wait a few matches to get on a roll as the sophomore tallied a match-high nine kills to lead the University of Pikeville volleyball team past West Virginia Tech 3-0 on Tuesday at the Neal D. Baisi Athletic Center.

While the Golden Bears were in striking distance in the first and third sets, UPIKE made sure it dominated in the second with a match-best .200 hitting percentage (9-for-25, four errors) on its way to a 25-10 win.

Chelsea Staples was second in kills with five, followed by Haley Esquivel with four and Taylor Watkins with three. Sydney Morris paced UPIKE with 16 assists, while newcomer Caitlynn Pfaadt found a team-best six digs. Pfaadt also impressed on serve with three aces and only one error.

Jacque Carroll led West Virginia Tech with seven kills and Michala Dean dished out a match-high 18 assists in the loss.

UPIKE now looks ahead to Saturday’s tri-match when it will play Midway at Noon ET, followed by a 4 p.m. match against Ohio Christian.