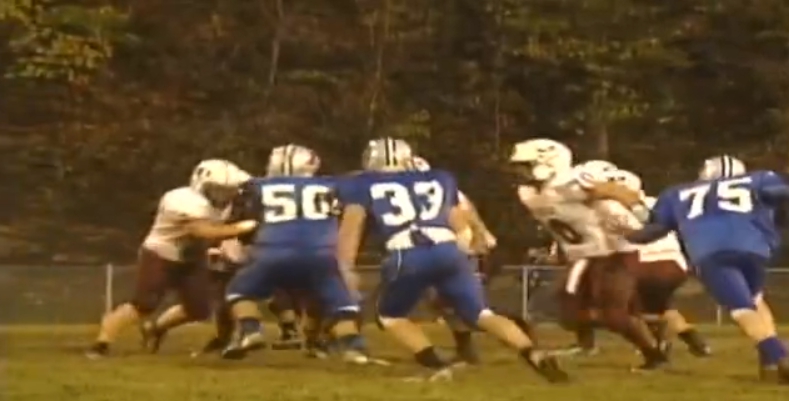 Preview of the 2014 Pikeville Panthers courtesy of WYMT.

PIKEVILLE, Ky. (WYMT) – The Pikeville Panthers did not have a problem scoring points in 2013, averaging more than 50 points per game.

“And then we got to the regional championship and we got three points so we have to play in the big games as much as we did through the season,” senior wide receiver Cody Estep, who caught 15 touchdowns last season, said. “Because if you have an awesome season and you lose the big game, then it doesn’t mean anything.”

For the fourth straight season, Pikeville made the regional championship game. But the Panthers fell to Raceland 14-3, ending their season with an 11-2 record.

“We need to step up a little bit more on defense this year and work harder on defense,” senior wide receiver Ben Maynard said. “Our offense was really good last year — like Estep said — and we lost some key players and we got to have people to step up and fill those spots.”

“We call them pride games,” McNamee said. “We want to come out, we want to fight, we want to win, but the bottom line is — our goal is — to become a better team, find out what we need to do to get better for the playoffs.”

Tailback Chase Hall, who was a significant part of Pikeville’s offense for the last three seasons, graduated, and now Daric Pugh, who did see action in three games last year, will be relied on in the running game.

“We’ll just have to come together like Chase did,” says senior quarterback Austin Charles, who threw for more than 1,500 yards in 2013, said. “Even though it’s been short, Daric doesn’t have as much time as Chase did to do everything but that should do it.”