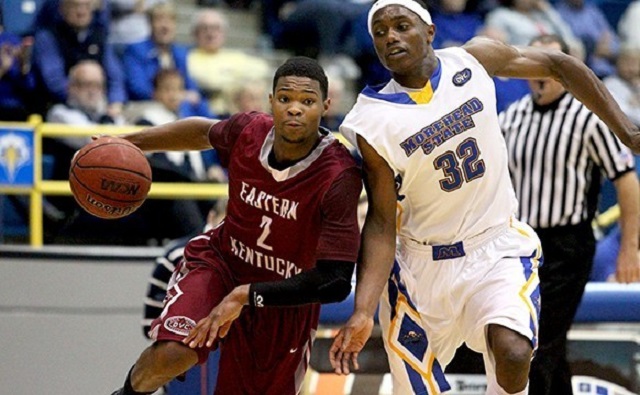 Four of Eastern’s next five games will be televised. The Colonels play at Murray State live on ESPNU on Thursday. Tip-off against the Racers is scheduled for 9 p.m. ET.

After the game at Morehead State on Saturday, Eastern Kentucky’s home game on Feb. 5 against Belmont and Morehead State’s visit to EKU’s McBrayer Arena on Feb. 11 will air on ESPNU.

This TV is expected to carry more than 40 live high school and college athletic events this year. The list includes both football and basketball games. This TV is distributed to more than 25 counties in the states of Kentucky, Tennessee, West Virginia and Virginia.

The CW Lexington, a branch of Gray Television which was recently rebranded, is available to viewers throughout most of Eastern, Northern and Southern Kentucky.