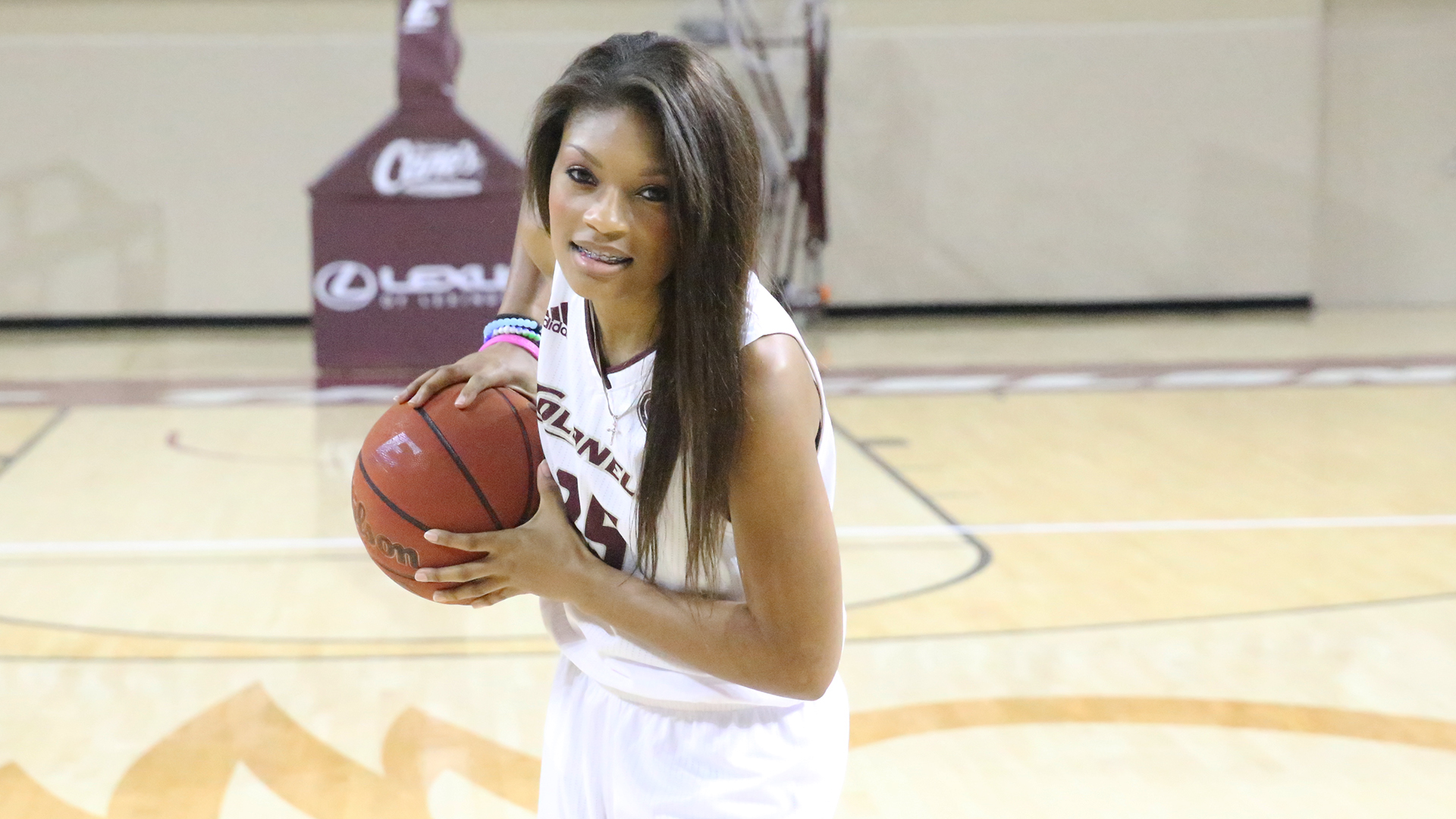 Higgins will join the team in the fall semester of the 2019-20 season as a freshman.


“Jada is a point guard who thrives in an up-tempo game,” Head Coach Chrissy Roberts said. “She is a heck of an athlete that can flat out run the show. Jada is extremely quick and explosive. She handles and passes the ball extremely well. All I can say is, her teammates better be ready because if you are open she’s going to deliver. Jada shoots the three and has a very nice mid-range game. She is very quiet off the floor, but her play on the floor speaks volumes.”

As a junior in 2017-18 at Knott Central High School, she led her team to a second consecutive state tournament appearance. Higgins averaged 14.5 points, 5.8 rebounds and eight assists per game. She was named 14th Region MVP and 53rd District MVP.

“I chose EKU because it provided me a great opportunity to reach my academic and athletic potential,” Higgins said. “Also, the terrific relationships I have formed with the coaching staff and players have led me to want to be a part of such an ambitious program.”

During her freshman campaign, Higgins helped lead the team to a 53rd District Championship and a 22-8 record. She averaged 10.2 points per game, with 4.9 rebounds and eight assists per game. She was named to the 53rd District All-Tournament Team.

As an eighth grader Higgins averaged 10.2 points to go with seven assists per game. She was named to the all-district team and the all-region team. Higgins helped lead her squad to a 23-8 as a starter.

Higgins played in the Kentucky-Indiana All-Star game three years in a row. She also competed in the state track meet in four different competitions and is a member of the National Honors Society.