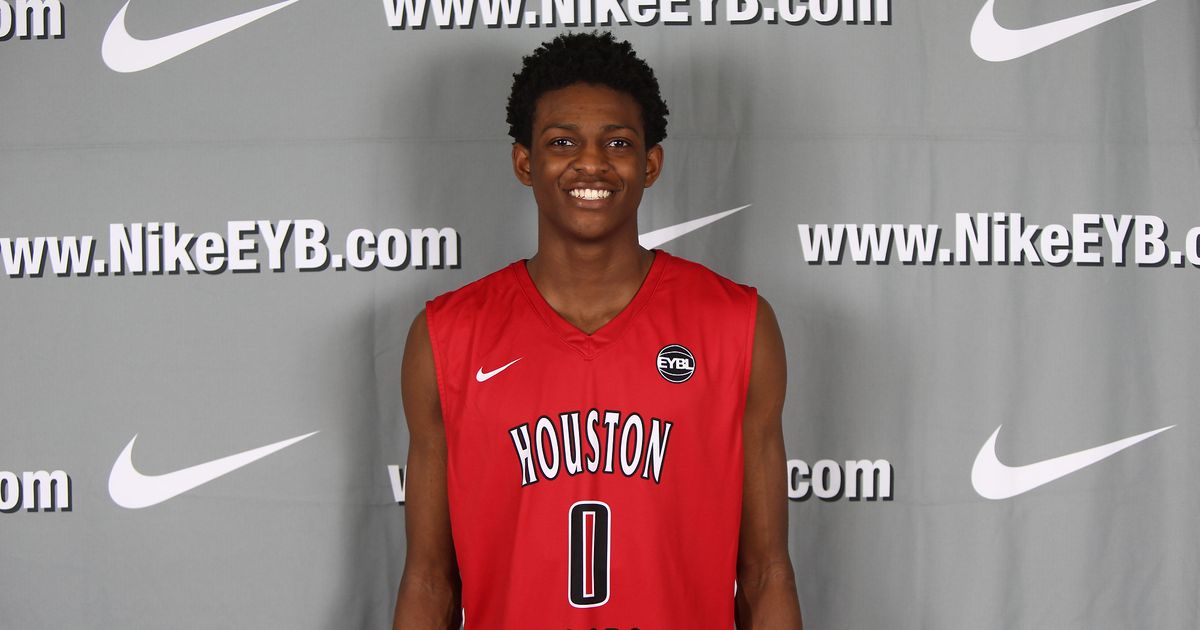 Fox is the No. 1 point guard in the class of 2016, and he has narrowed his college choices to Kentucky, Louisville, Kansas and Louisiana State. He visited UK for last month’s Big Blue Madness and is widely expected to announced his commitment to the Wildcats on Thursday.

ESPN Recruiting Insider Jeff Borzello believes that Kentucky will land both Fox and Malik Monk for 2016.

We make picks for each of the 22 uncommitted top-100 players — and tell you whether they'll sign early: https://t.co/ENqDp9zqu4