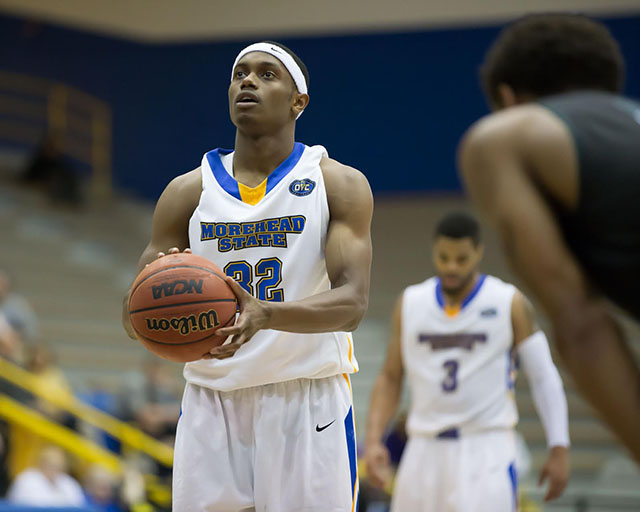 After the Morehead State Eagles defeated the Nevada Wolf Pack on Monday night in game 1 of the College Basketball Invitational (CBI) Championship Series 86 – 83, Wednesday night was a different outcome.

The final game in the series will be played at Nevada on Friday April 1st @ 9:00 P.M. on ESPNU.