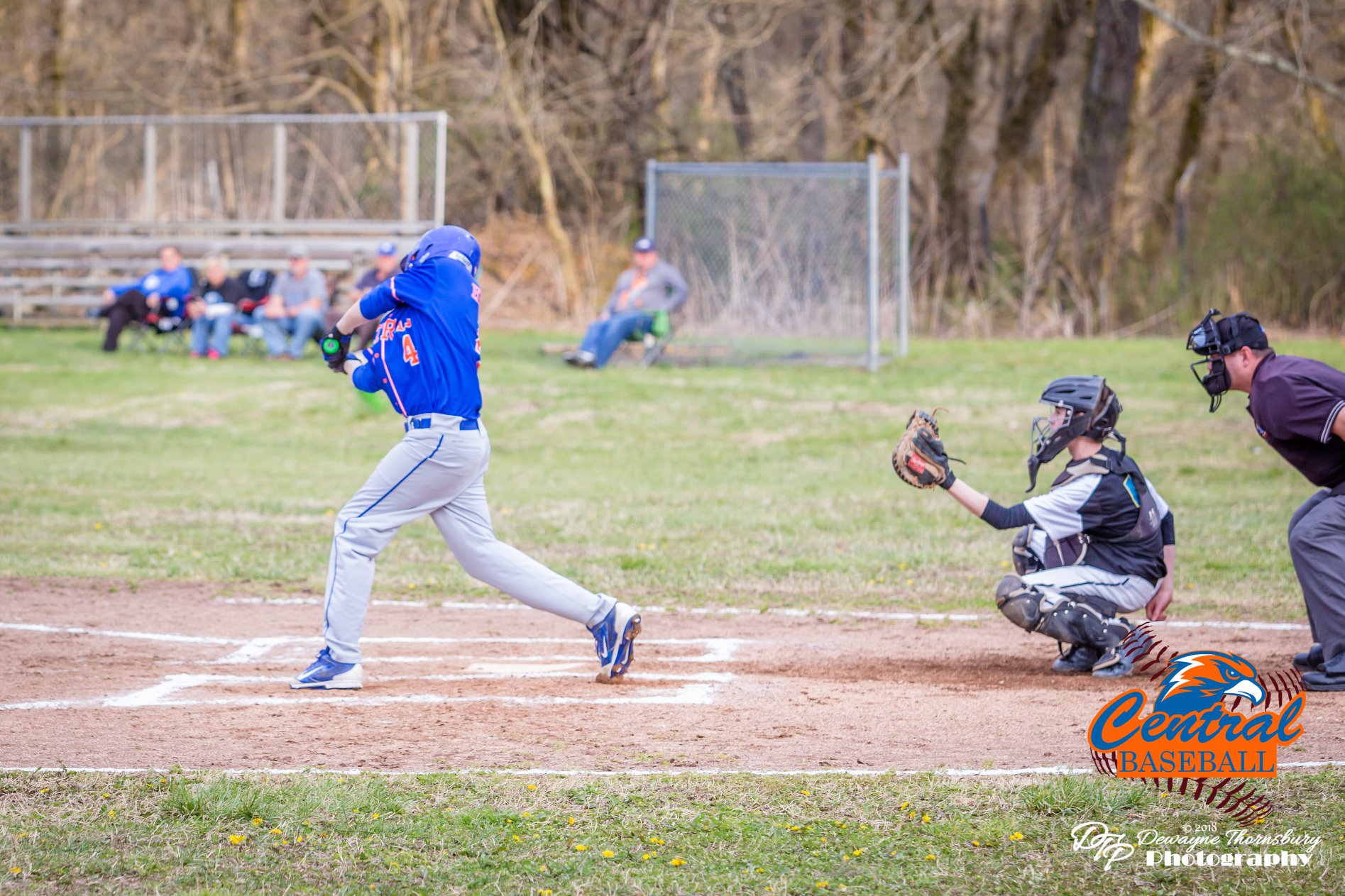 Floyd Central got on the scoreboard first in the bottom of the first inning with a Dillion Mosely single who later scored on a Jacob Bentley groundout to first base.


Peyton Compton then singled scoring Ben Huffman and Cole Bowersock to give Pike Central a 3-1 lead.

Floyd County Central would battle back to tie the game 3-3 in the bottom of the third inning.

Jarred Stanley started the game on the mound for Pike Central pitching two innings, allowing three runs on one hit, striking out one and walking one.

Ben Huffman picked up the win for the Hawks in relief, pitching three innings, allowing two hits and no runs while striking out three.

Pike Central will be back in action Thursday night when they travel to Belfry to take on the Pirates. First pitch is set for 5:30 p.m.