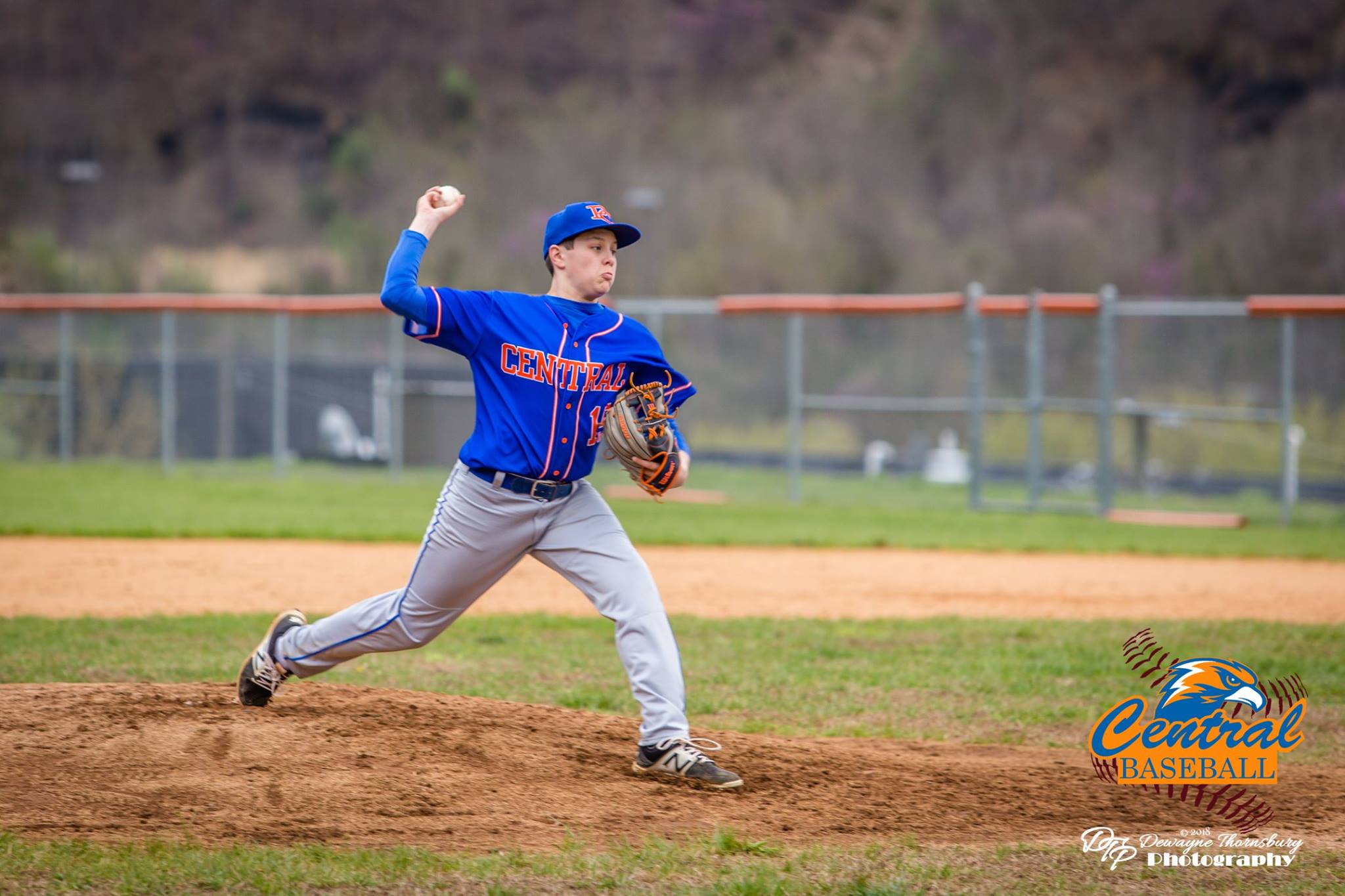 Pike Central racked up a season-high 9 hits, led by Jared Stanley with three hits. Stanley went 3-3 at the plate with one RBI. Gavin Crum finished the game 2-3 with one RBI.

Cole Bowersock, Hunter Adkins, and Ben Huffman each had an RBI for the Hawks.

For the first time, this season Pike Central’s defense didn’t commit an error.

Izaac Blankenship was 2-3 at the plate scoring two runs.

Pike Central will be back in action Monday, April 9 when they host the Shelby Valley Wildcats at Pike Central Field. First pitch is set for 5:30 p.m.