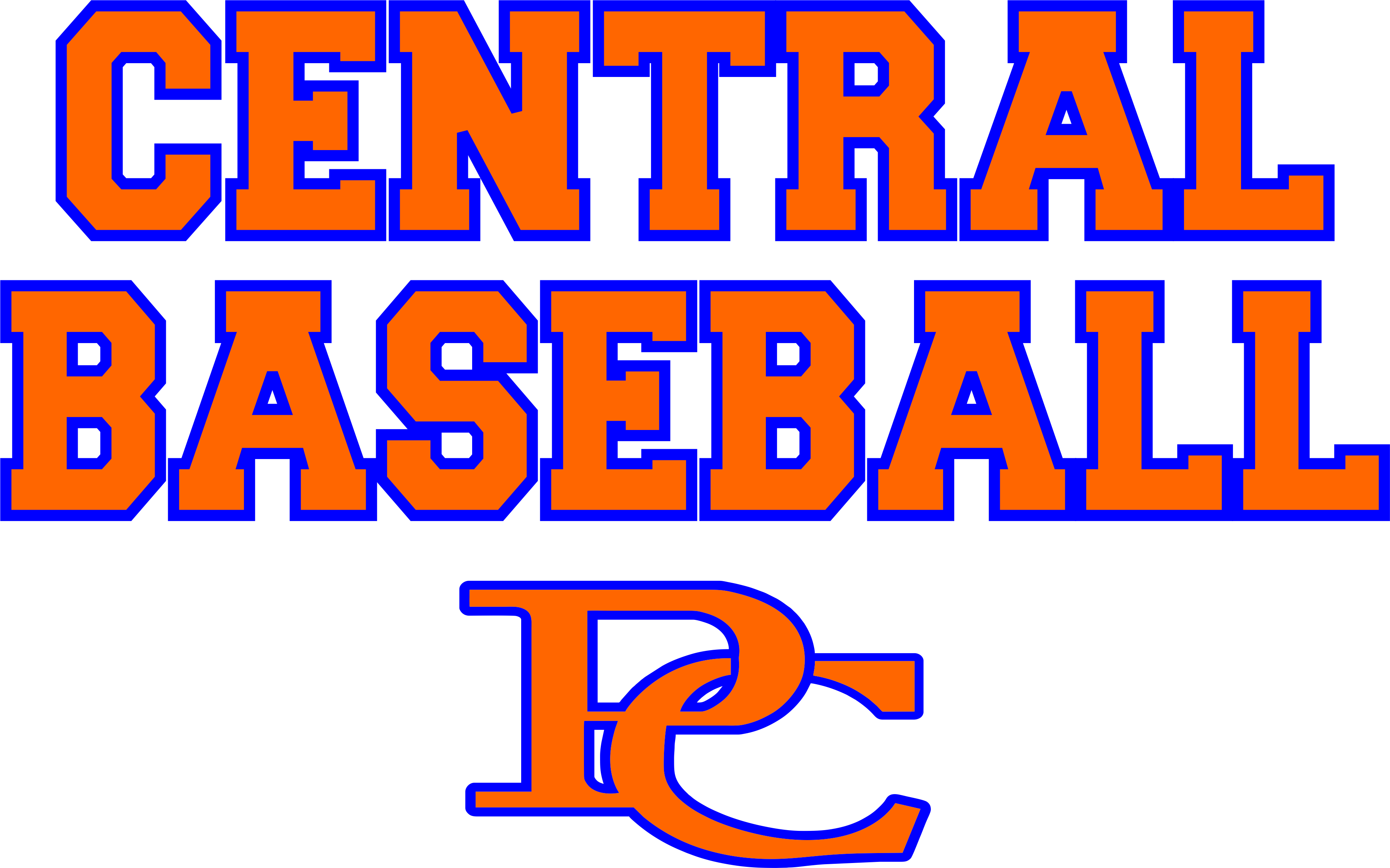 Pike Central moves to 1-0 on the season after defeating East Ridge 21-6 in the season-opener. Jonah Hicks (1-0) got the start on the mound for Central, throwing three innings, allowing six hits and four runs while striking out four.

Pike Central tallied 17 hits, led by Kaden Crum and Trevor Holbrook with three hits each. Crum was 3-4 at the plate with a single, double, and a triple with three RBI’s. Holbrook went 3-4 with a single and two doubles adding 3 RBI’s. Brody Coleman (2-5), Caleb Compton (2-3), Matt Mullins (2-3), and Mason Hess (2-3) each racked up multiple hits for Pike Central.

Pike Central will be back in action Saturday night as they host Floyd Central. First pitch is set for 6:30.