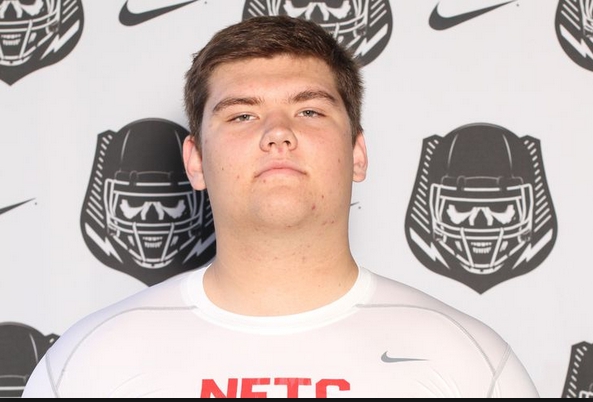 Four star 2016 Woodford County center Drake Jackson committed to play his college football for Mark Stoops at the University of Kentucky. Jackson is the #1 ranked center in the 2016 class according to 24/7Sports.

Jackson (6’2″ 288) picked Kentucky over Alabama, Tennessee and Ohio State. Drake is 6th commitment for the 2016 class and the first four star recruit.