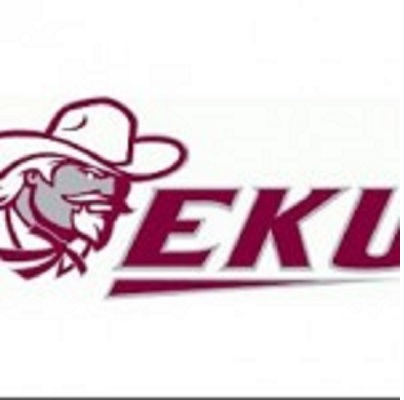 MARTIN, Tenn. – With the non-conference portion of the 2014-15 regular season schedule finished, the Eastern Kentucky University men’s basketball team will begin Ohio Valley Conference play on Thursday at the University of Tennessee at Martin.

The Colonels (8-5) are the defending OVC Tournament Champions. EKU went 11-5 in league play last season and is 23-9 combined the last two years.

Senior Eric Stutz is closing in on a historic milestone. He needs five more points to become the 34th member of EKU’s 1,000-point club and just the 13th person in program history to score 1,000 points and grab 500 rebounds.

Eastern Kentucky has held six straight opponents to less than 70 points, including No. 18 Miami. Only three of 13 opponents this season have scored 70 or more against the Colonels.

Eleven of the 12 teams committed more turnovers against EKU than they had been averaging at the time of the game. EKU is second in the nation in turnover margin (+10.4), but Tennessee-Martin averages fewer turnovers (11.4) than the Colonels (11.8).

Tennessee-Martin has started the season with an 8-5 record, matching the total number of wins the team had last season. The Skyhawks have 10 newcomers and are playing under first-year head coach Heath Schroyer.

Deville Smith, a senior transfer from UNLV, leads the team in scoring (14.1 ppg), assists (4.5 apg) and steals (2.2 spg). In an overtime victory at Illinois-Chicago, Smith was the first Division I player to have a stat line of at least 25 points, five assists, five rebounds, five blocks and three steals since 2000. He finished with 26 points, seven assists, six rebounds, five blocks and three steals.

As a team, UT Martin has averaged 71.7 points and allowed 63.5 per game this season. The Skyhawks are shooting 47 percent from the field and 34 percent from behind the arc.

Eastern Kentucky leads the all-time series with Tennessee-Martin, 26-16. The Colonels are 8-12 in games played in Martin. The Skyhawks have won two straight against EKU on their home court. Eastern picked up an 89-66 win on Jan. 30, 2014 in Richmond.