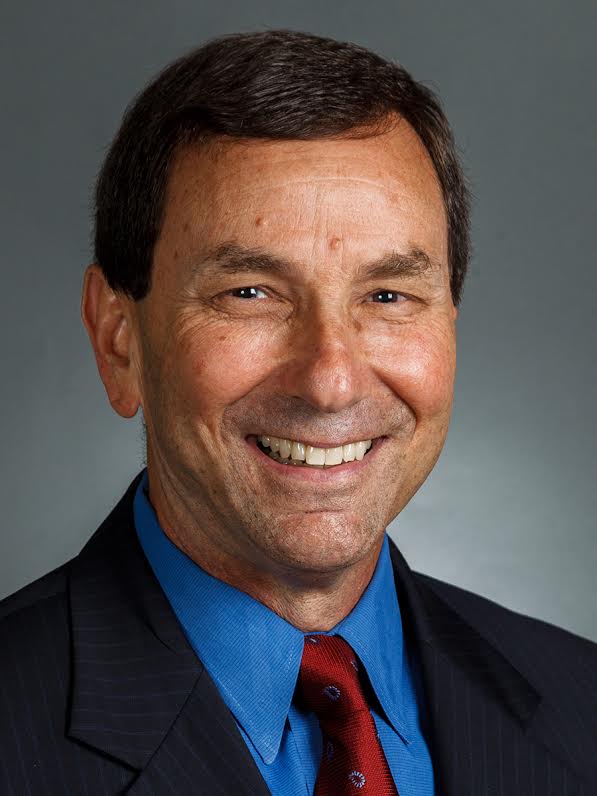 Skalaski brings a host of collegiate and professional coaching experience with him to Richmond. He started his coaching career working under the likes of Steve Spurrier and Mike Shanahan at the University of Florida and also spent two seasons as an assistant in the NFL.

“Charlie will be a great addition to our staff,” Hood said. “He is a veteran wide receiver coach and a tireless recruiter with a proven track record.”

The Miami, Florida native just completed his second stint as an assistant at Liberty University. In 10 seasons combined he helped the Flames win five Big South Conference Championships. The 2014 Liberty squad beat No. 1 Coastal Carolina in its regular season finale to clinch the program’s first-ever NCAA FCS Playoff appearance. Liberty went on to beat No. 15 James Madison before falling to No. 5 Villanova in the playoffs.

He first joined the staff as the tight ends coach in 2003. A year later he moved over to mentor the wide receivers and held that position with the Flames for eight more years (2004-11). He spent the final six seasons of his first stint at Liberty as the recruiting coordinator as well.

As the receivers coach, Skalaski tutored 11 all-conference players, highlighted by consecutive first team selections by Dominic Bolden (2008), Mike Brown (2009) and Chris Summers (2010 and 2011). Brown and Summers went on to play in the NFL. Brown played for the Chicago Bears (2012), the Minnesota Vikings (2013) and the Buffalo Bills (2014). Summers played the last three seasons with the Jacksonville Jaguars (2012-14).

Following the 2011 season, Skalaski left Liberty to join Mike Mularkey’s coaching staff with the Jacksonville Jaguars, serving as the assistant to the head coach and offensive assistant. His responsibilities with the Jaguars included working with the wide receivers under assistant coach Jerry Sullivan. During this time, Justin Blackmon broke the Jacksonville rookie record for receptions, receiving yards and yards per reception. In his role as assistant to the head coach, Skalaski helped Mularkey with the development and implementation of all team schedules, including training camp, practices and travel.

Skalaski returned to Liberty before the 2014 season to serve as director of player personnel and recruiting.

As a graduate assistant at Florida from 1978 to 1980, Skalaski worked on both sides of the ball under assistant coaches Spurrier and Shanahan.

Prior to joining the Liberty staff for the first time, Skalaski worked for Steelcase Inc., an international company which is the world’s largest manufacturer of high quality office environments and furniture. He held various sales and management positions during his tenure, culminating with his promotion in 1998 to sales manager of Steelcase’s largest field office, located in New York City. Before his days at Steelcase, Skalaski enjoyed several successful years at the Xerox Corporation, earning the organization’s highest sales recognition in the President’s Club.

As a student-athlete Skalaski was a key defensive player on three bowl teams at the University of Florida. During his junior season against Houston, Skalaski played all four positions in the secondary. He earned a bachelor’s degree in criminal justice from Florida in 1978 and a master’s degree in public administration in 1980.

Skalaski and his wife Ann have three children – Sarah, Charlie IV and Jacob. Charlie IV is the defensive quality control coach at Liberty.