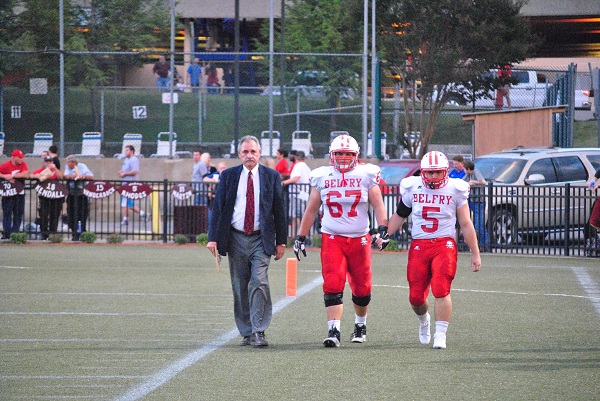 The Lexington Herald-Leader is revealing the 10 finalist for the Kentucky Sportsman of the Year Award. Belfry head Coach Phillip Haywood has been named a finalist.

Coach Haywood led the Pirates to their third straight State Championship this season finishing with a 14-1 record.

What a voter said: “Think about what 400-plus wins really means: One would have to AVERAGE 10 wins a season for 40 years!” — Jeff Drummond, AllWildcats.com