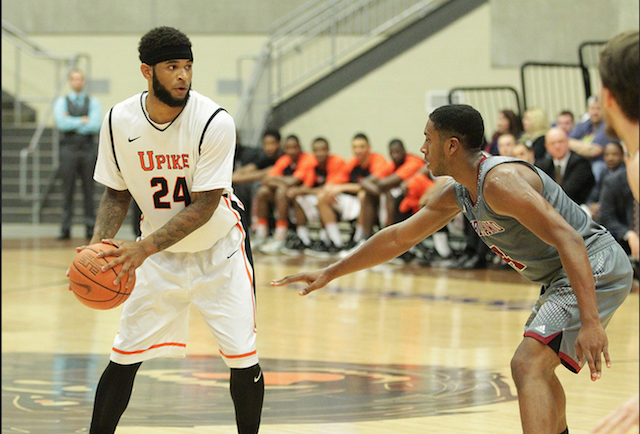 UPIKE remains No. 1 after overcoming a one-point halftime deficit at St. Catharine to win 92-79 on Thursday, followed by a convincing 81-67 win at then-No. 21 Campbellsville on Saturday. With the wins, the Bears improved to 18-1 overall and 5-1 in in the MSC.

The Bears picked up 219 voting points in the poll and claimed all nine of the available first-place votes. This is the sixth time in program history that the Bears have been ranked No. 1.

Georgetown, which comes into the East Ky. Expo Center at 8 p.m. ET on Thursday, is ranked No. 5 with 196 points. LSU Alexandria earned it highest ranking ever at No. 2 with 205 points and Lewis-Clark State (Idaho) rounds out the top three with 199.

Three teams from the MSC are ranked, including UPIKE, Georgetown and No. 18 Campbellsville. Cumberlands and Lindsey Wilson are listed as receiving votes.

UPIKE has been mentioned an NAIA second-best 43 straight times in its top-25 polls, trailing only No. 21 Xavier (La.) with 55 straight mentions.

Following Thursday’s game against Georgetown, the Bears host Shawnee State (Ohio) at 4 p.m., on Saturday and Cincinnati Christian at 2 p.m., on Sunday.