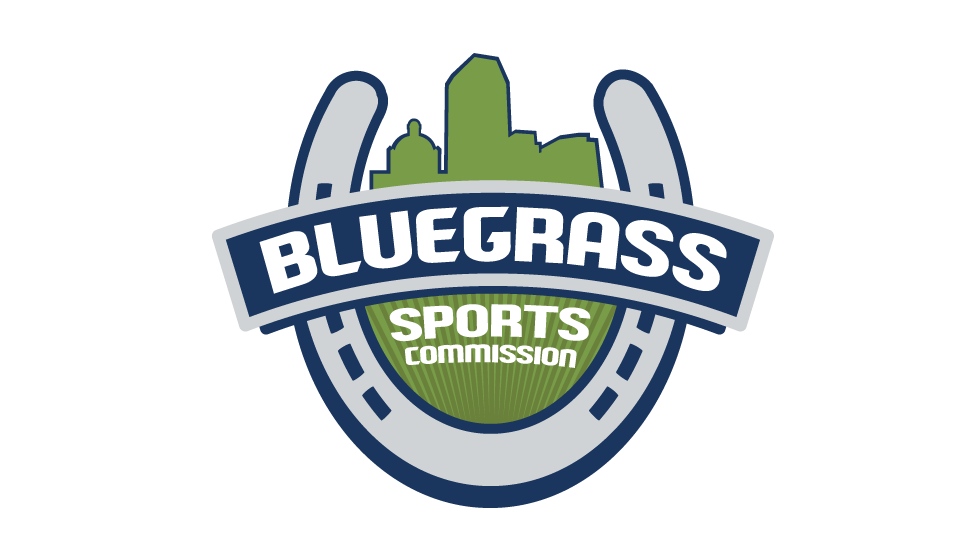 Game Set for June 12 in Louisville

LEXINGTON – The Bluegrass Sports Commission announced today that the Kentucky Lions All-Star Classic, which annually matches the top Kentucky high school basketball players against the best in Indiana, is set for Sunday, June 12. The girls’ game will begin at 1 PM with the boys facing off 30 minutes after. Both games will be played at Bellarmine University in Louisville.

Since 1940, the Classic has created an intense rivalry between the two historically basketball-rich states.

“We are excited to once again be part of this rich historic event and to work with the Kentucky Lions Eye Foundation,” said BSC President and CEO Brian Miller. “High school basketball in Kentucky is special and we are proud to be able to showcase the best talent that our state has to offer.”

The teams are comprised of the top athletes from around the state, including Kentucky Association of Basketball Coaches (KABC) Regional Players of the Year, Mr. and Miss Basketball, and players who were nominated by selected KABC Coaches of the Year.

The Classic serves as a fundraiser for the Kentucky Lions Eye Foundation. KLEF’s mission is to prevent and cure blindness and provides vision care and assistance to more than 20,000 Kentuckians annually. The Foundation supports an eye bank, eye clinics, eye research, and programs including the Vision Van and KidSight programs throughout the state.

Tickets for the June 12 game are currently on sale for $12 each, on the BSC website, www.bluegrasssports.org. Tickets are valid for both the boys and girls games. All profits will support the Kentucky Lions Eye Foundation and the Bluegrass Sports Commission.

Any questions regarding the event should be directed to the Bluegrass Sports Commission at (859) 286-5152 or by e-mail at info@bluegrasssports.org.