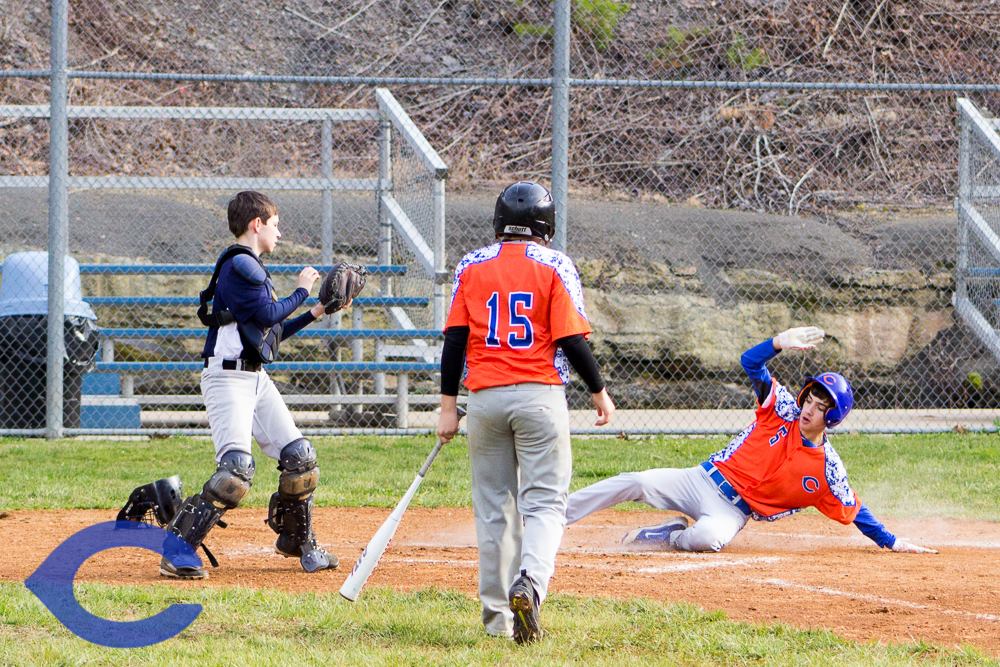 
The Hawks took an early 2-0 lead in the first inning when Brady Clark singled scoring Gavin Crum and Bryce Adkins.

Central scored 13 runs in the fifth inning. The big inning was thanks to walks by Ben Huffman and Brady Adkins, a triple by Gavin Crum, a double by Bryce Adkins and singles by Avery Meadows, Ben Huffman and Gavin Crum.

Huffman earned the win for the Hawks. He pitched three and two-thirds innings, surrendering two runs, no hits, and striking out six.