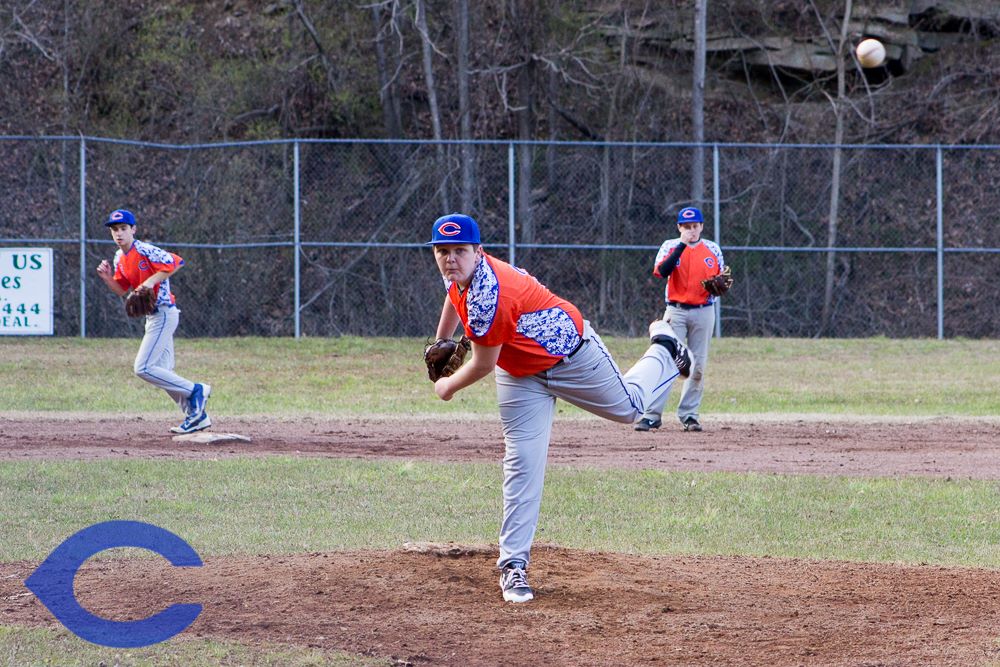 Central (1-0) grabbed an early lead on its way to an 11-1 victory over Fleming Neon on Tuesday. The Hawks scored five runs in the first inning on a single by Bryce Adkins, a single by Brady Clark, and a single by Jeb Wilkerson.

Brady Clark (1-0) earned the win for the Hawks, pitching two innings, surrendering one run, two hits, and striking out one.


Roark took the loss for Fleming-Neon. He tossed two innings, surrendering five runs, five hits, and striking out one.

Central will be back in action Thursday night when they travel to Phelps to take on the Hornets. First pitch is slated for 5:30 p.m.