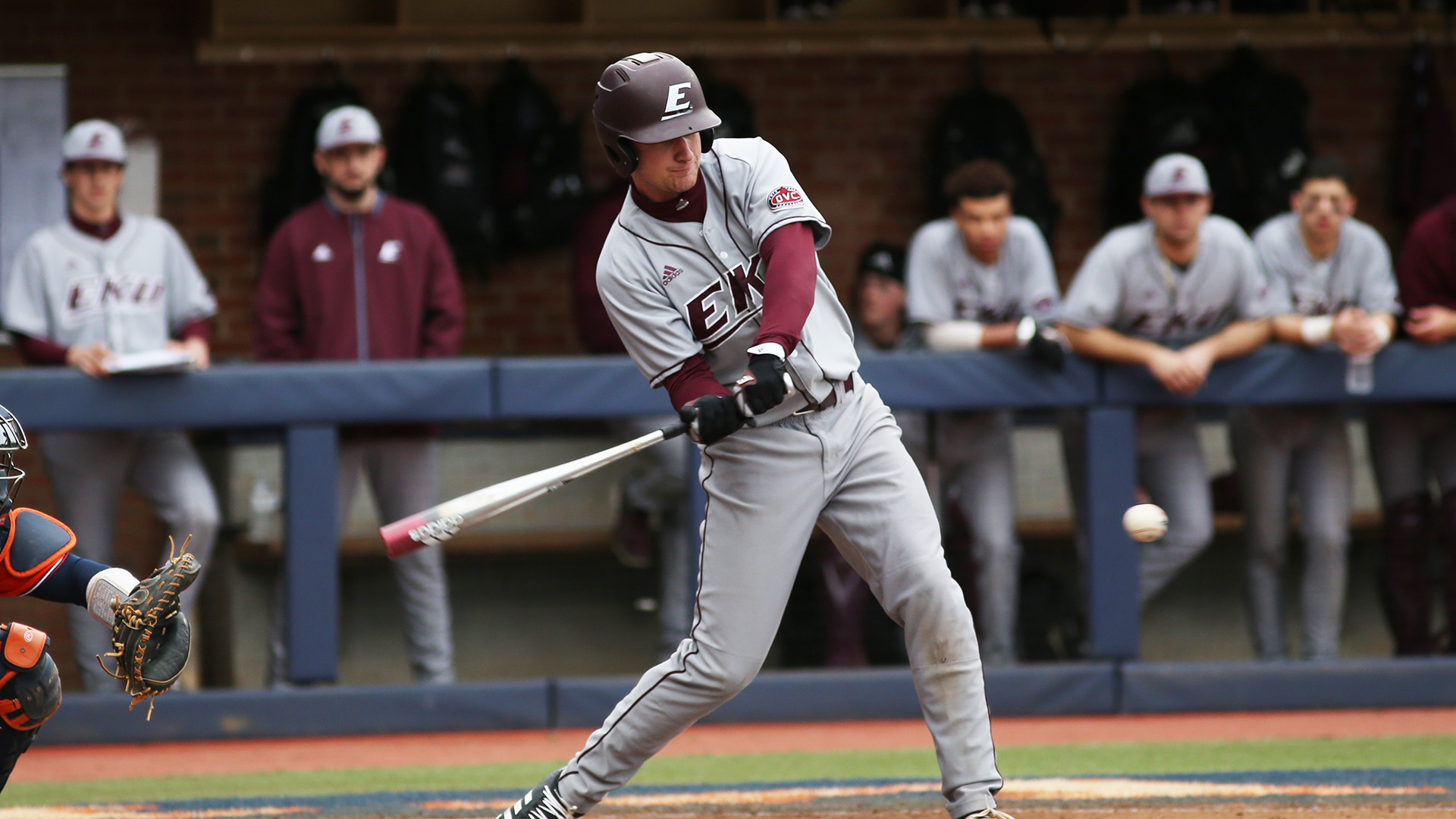 Howie was one of 12, Division-1 baseball players named throughout the three teams.

The outfielder had a .333 batting average last year with 10 home runs, 50 RBIs and 17 stolen bases. He was named an All-Ohio Valley Conference second team member his sophomore campaign, while also being named to the OVC All-Tournament Team.

Howie helped lead the Colonels to a third place finish in the conference tournament.