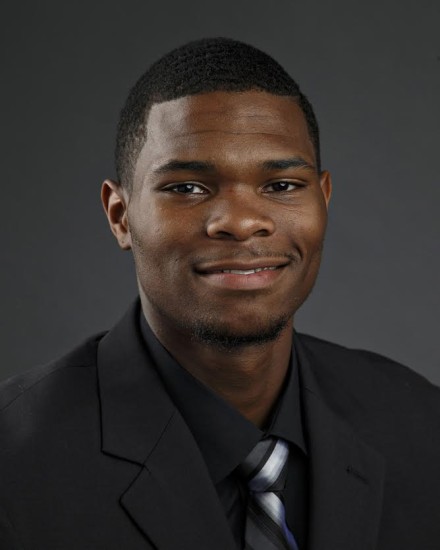 BRENTWOOD, Tenn. – Eastern Kentucky University senior Corey Walden was chosen as the adidas Ohio Valley Conference Co-Player of the Week, the league announced on Monday from its Brentwood, Tennessee headquarters.

Walden was also chosen as the OVC Player of the Week by CollegeSportsMadness.com.

He averaged 22 points, five rebounds, three assists and 1.5 steals in the two games. The Daytona Beach native scored 33 percent of the team’s points and turned the ball over only three times in 78 minutes on the court.