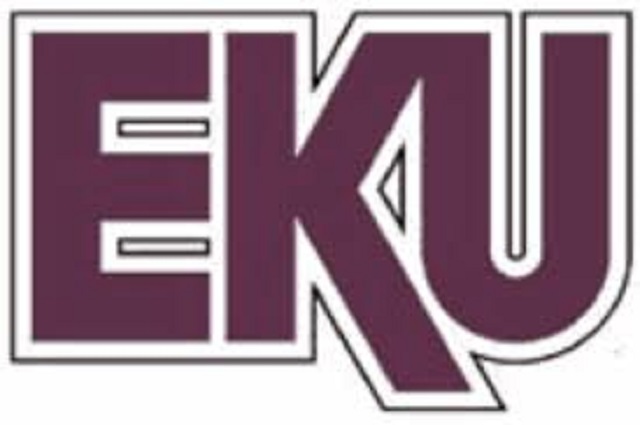 The 2015 signing class includes four defensive backs, two linebackers, two defensive linemen, two running backs, one quarterback, one tight end and one kicker. The class features seven players from Florida, two from Tennessee, one from Georgia, one from Virginia, one from Ohio and one from Pennsylvania.

“This is not a big class,” Hood said. “But it certainly addresses all of our needs, looking to next year and even beyond. We graduated three all-conference players in defensive back Brandon Stanley, linebacker Tyrelle Johnson and kicker Andrew Lloyd, so there are spots to fill and some of these guys could come in and contribute immediately.”

Colonel fans are invited to Arlington for lunch on Thursday, Feb. 5 to listen to Hood’s thoughts on the 2015 signing class. The luncheon is scheduled to start at noon.

EKU is poised to return eight starters on both offense and defense for 2015. The Colonels kick off their 2015 schedule with a home Thursday night contest against Valparaiso on Sept. 3.