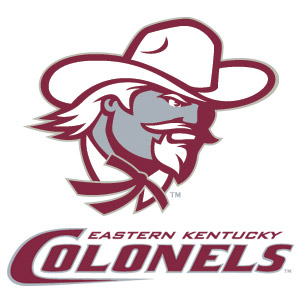 Jackson Webb, who has signed a National Letter of Intent (NLI) to play baseball at Eastern Kentucky University, was drafted by the Atlanta Braves in the 37th round of the 2015 Major League Baseball Draft on Wednesday.  Webb was the 15th pick in the 37th round and the 1,110th selection overall.

The Roswell, Georgia played at Johnson Ferry Christian Academy.  As a senior in 2015, he helped the Saints to a 35-3 record by hitting .494 with 41 stolen bases.  Webb was chosen as the team MVP and an Independent School All-American.